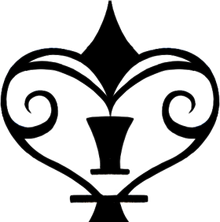 Circus is a defense organization that works for the government. They perform raids to capture criminals and solve crimes that the Security force otherwise cannot handle.

After their raids, they put on shows as an apology for scaring the citizens. Their group consists of the strongest, most capable fighters that use a special type of bracelet, known as Circus I.D., to fight.

Children love their shows, and love Nyanperowna, who is a yellow cat that gives out candies (it's actually a costume worn by the Second Airship Lieutenant Yogi).

A Circus' ship.
A Circus' I.D.
The First Ship's ship.
Retrieved from "https://karneval.fandom.com/wiki/Circus?oldid=10161"
Community content is available under CC-BY-SA unless otherwise noted.